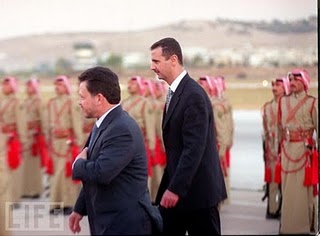 With Arab protests sweeping throughout the Middle East, many pundits are pondering the fate of Jordan. Will the Jordanian government collapse alongside Lebanon’s, Tunisia’s, and Egypt’s? Interestingly, Jordan can be found in end time’s bible prophecy. If the prophecies centered on Jordan are about to find fulfillment, then the best days of the Hashemite Kingdom are behind it. (Read entire article now)