Ancient Prophecy Predicts Jerusalem will Intoxicate the Arabs and Burden the Nations: Part 1 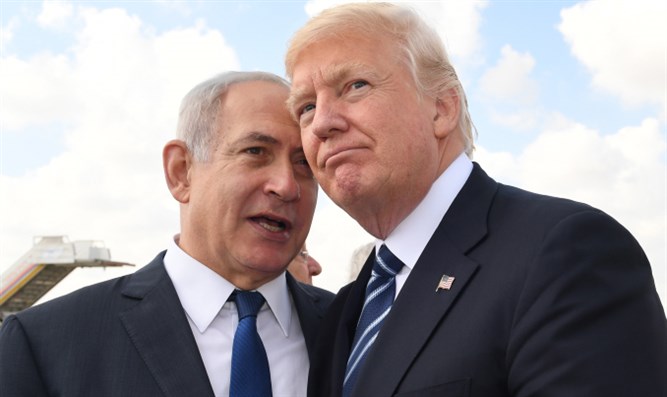 Part One: Jerusalem a Burden to the Nations

“I will make Jerusalem like an intoxicating drink that makes the nearby (Arab) nations stagger when they send their armies to besiege Jerusalem and Judah. On that day I will make Jerusalem a heavy stone, a burden for the world. None of the nations who try (to intervene) to lift it will escape unscathed.” (Zechariah 12:2-3, NLT; emphasis added)

Zechariah the prophet predicted that a future day would come when the Arabs would besiege Jerusalem and the international community would intervene and become burdened by the Arab-Israeli conflict. This two-part article looks at Zechariah 12:1-6 to see if that day has arrived. Part one will deal mostly with the warnings to the world, especially as it relates to America, whereas part two will narrow the focus down to the surrounding Arab nations that share common borders with Israel. Part-two will explain how the Arab-Israeli conflict concludes prior to the seven-year Tribulational Period.