Could a US Embassy in Jerusalem Cause the Psalm 83 Conflict? 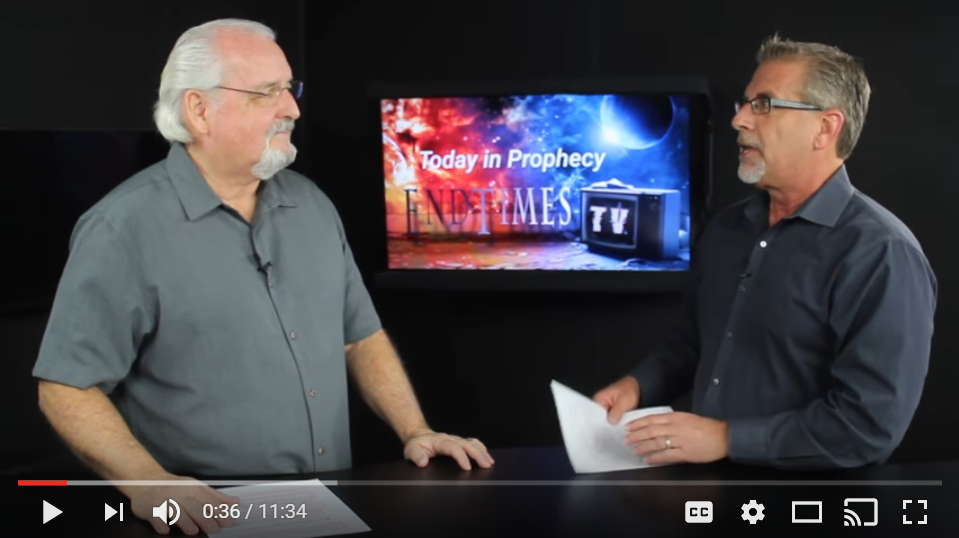 In part thee of the four part interview called, “The Prophetic Implications of the Trump Presidency,” Bill Salus and Pastor Tom Hughes explore the following topics:

1. The futility of the Paris Mideast peace talks five days for the US Elections on January 15, 2017. The French Foreign Minister said the talks were designed to avoid a conflict that “was written in advance.” Bill explains the prophetic implications of what this means in Psalm 83.

2. How moving the US Embassy being moved to Jerusalem trigger the fulfillment of the Psalm 83 war.

3. What about America’s role in the prophetic wars of Psalm 83 and Ezekiel 38? Bill explains how USA is in a six-decade old decline and how Donald Trump may not be able to make America great again.