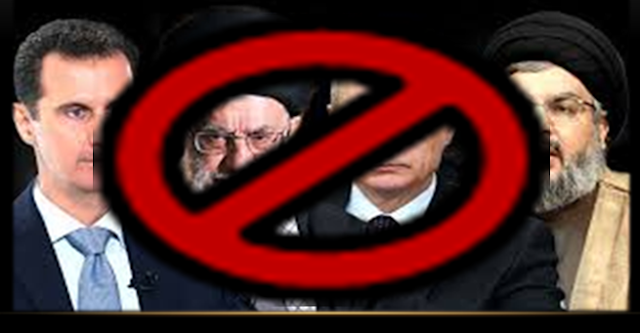 In August 26, 2013 Israelis scrambled to get gas masks for fear that Syrian President Assad would use chemical weapons against Israeli civilians. This panic was driven by the use of chemical weapons upon Syrian civilians just days before on August 21, 2013.

This WMD attack upon Syrian civilians crossed the imaginary red line that President Obama had drawn in 2012. Obama’s response was to allow Russian President Vladimir Putin to come to his rescue to eliminate Syria’s chemical weapons arsenal. At a summit on September 6, 2013, Obama and Putin discussed putting the Syrian WMD matter under international control. This allowed Russia to enter into the Middle East theater. (CLICK HERE TO READ THE ENTIRE ARTICLE)