The Psalm 83 Revealing; Coincidence or Providence?

The New NEXT PROPHECIES DVD explores the mysterious Psalm 83 revealing. It was heralded as the “IRISH DEAD SEA SCROLL DISCOVERY!” 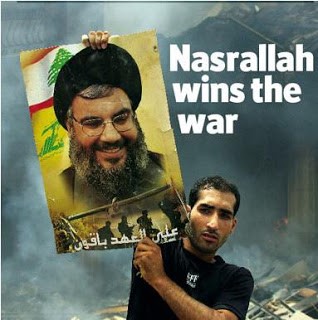 The summer of 2006 appears to have been a prophetically eventful period. While the Israelis were fending off Hezbollah, the Irish found a forgotten Psalm 83 prophecy buried under muddy bog soil.

Psalm 83 predicts the formation of a ten-member Arab confederacy that someday seeks to wipe Israel off the map. Coincidentally, Hezbollah appears to be listed among the Psalm 83 confederates as the “inhabitants of Tyre”. Tyre is located in Lebanon and has become infiltrated by the Hezbollah terrorist organization.

At the time, Hezbollah launched about 4,000 missiles into northern Israel over a 34-day period. This forced many Israelis into bomb shelters for weeks. When the war was over the Economist news headline on August 17, 2006 read, “NASRALLAH WINS THE WAR”… The sub-caption stated, “Bad news all round, especially if more of Israel’s neighbors come to believe in Hezbollah’s methods.”

That was 12 years ago, but many inside Israel are concerned that a round two is coming between Hezbollah and Israel. Today it is estimated that Hezbollah has about 150,000 missiles pointed at a bank of strategic targets within Israel, like the Ben Gurion Airport, the Dimona Nuclear facility and Tel Aviv high-rises. Some of these are precision guided missiles with a high degree of accuracy.

That summer of 2006 I was 75% completed with my book Isralestine, the Ancient Blueprints of the Future Middle East, of which Psalm 83 is the central theme. I had become enamored with the Psalm 83 prophecy after the events of September 11, 2001. My goal was to find out what the Bible had to say about the Arab – Israeli conflict and terrorism, its ugly bi-product. I was seeking to make prophetic sense out of the decades of Mideast chaos coupled with the catastrophic events of September 11th. In the midst of my research I discovered Psalm 83.

Several years later I discovered that the Psalm had surfaced in Ireland at the same time Hezbollah was warring against Israel and I was penning Isralestine. In retrospect it appears that the past, present and future became infused together during that eventful summer. Psalm 83 made front page headlines worldwide at that time.

Was God attempting to tell humanity something through these above correlating coincidental events? 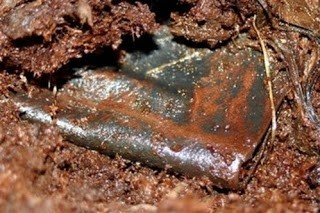 July 26, 2006: In what was heralded as the Irish equivalent to the “Dead Sea Scrolls”, numerous notable newspapers reported that Psalm 83 had been discovered in Irish bog soil. Preserved and opened in place, this parchment potentially represents a seedling planted in the past designed to be uncovered at the opportune time. Apparently that was the summer of 2006.

I find it curious that, although there are 150 Psalms, 1189 chapters, and 31,173 verses in the Bible, this one Psalm with a mere 18 passages was discovered preserved and open in place. It simply required a little careful handling and some skilled dusting off in order to read its prophetically timely contents. Other Psalms were found alongside at the time however, they were severely fragmented and scarcely salvageable.

Analysts were shocked that this ancient parchment buried for over 1000 plus years under heavily weathered bog soil was virtually unblemished. Additionally, they were astonished that the manuscript wasn’t destroyed during the time of discovery. This wasn’t a skilled carefully orchestrated archaeological dig, rather a bulldozer trying to clear some landmass.

July 12 – August 14, 2006: Israel and Hezbollah, opponents of each other in the Psalm 83 prophecy, were involved in a 34-day conflict. The Hezbollah-Israeli conflict was a turning point for Israel. Single handily Hezbollah humiliated Israel, something the Arabs failed to do in their 1948, 1967, and 1973 conventionally fought wars against the Jewish State. In so doing, Hezbollah, a terrorist group turned political party, elevated the Palestinian plight and reinvigorated Pan Arab Nationalism in favor of it.

The Palestinians appear to be listed in first position among the ten-member confederacy of Psalm 83. They seem to be identified as the “tents of Edom” in Psalm 83:6. Being identified in a “tents of” condition probably identifies them as the “Palestinian refugees”. Biblically, a “tents of” condition often represents an ethnicity dwelling as refugees. The Edomites of old have some ethnic representation in the Palestinians of today.

Thus, the plight of the Palestinian refugees today is likely related to the Psalm 83 prophecy. Psalm 83:4 declares the ten-member Arab confederacy seeks to destroy the Jewish State and Psalm 83:12 describes their intent to form a final Arab State called Palestine. This verse says, “Let us take for ourselves, the pastures of God,” i.e. the Promised Land!

Hezbollah, a Shiite Muslim group, has emboldened and united Israel’s enemies. Hezbollah’s successes in the summer of 2006 have served to unite predominantly Sunni populations, like Hamas and Syria, with Shiites like, Iran and Hezbollah.

Perhaps the Lord is telling eschatologists today to keep a close watch on Hezbollah-centered Mideast events. Hezbollah military actions could easily initiate the destruction of Damascus in Isaiah 17 and perhaps the Psalm 83 event. 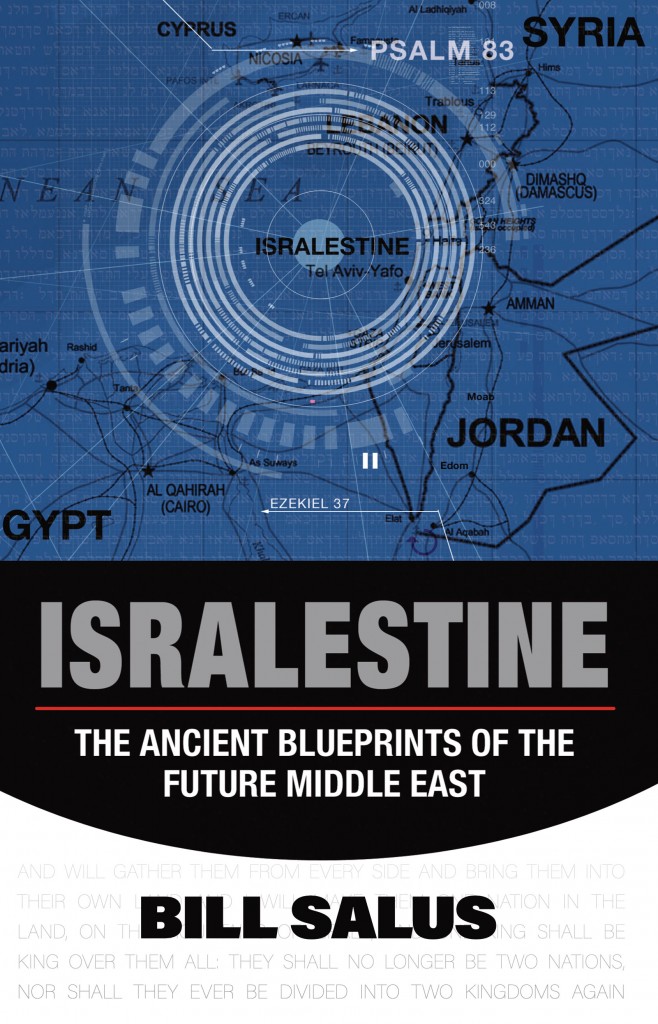 July 26, 2006: As stated above, Isralestine, a book detailing the prophetic significance of Psalm 83, was being penned for future publication at the time of the discovery of the Psalm 83 parchment in Ireland. It is now available and has caused many eschatologists to rethink their end time’s models.

This book has since been upgraded after the Arab Spring into the book called Psalm 83: The Missing Prophecy Revealed, How Israel becomes the Next Mideast Superpower. This book also answered all of the objections about the Psalm 83 prophecy below.

Historically many Rabbis have taught that “Coincidence” is not a kosher word. When we consider the above correlating summer of 2006 events and their seeming past, present, and future infusion, should they be classified as coincidental or providential?

Some say that coincidence is, “God’s way of remaining anonymous.”
Should eschatologists be rethinking the time placement of Psalm 83? Is it possible that the summer of 2006 was a prophetically relevant season?

After all, Amos 3:7 declares; Surely the Lord GOD does nothing, Unless He reveals His secret to His servants the prophets. Is it possible the Lord used the summer of 2006 to warn the world that the Psalm 83 prophecy is about to find final fulfillment?

The Next Prophecies DVD contains a message entitled, Exploring the Mideast Prophecies of Psalm 83 and Ezekiel 38. This message also discusses the amazing correlations between the Psalm 83 bog discovery, the Israeli-Hezbollah war of 2006 and the revealing of Psalm 83 as a prophecy in the Isralestine and Psalm 83 books.

Click Here to purchase for $15.95, The NEXT PROPHECIES DVD and to receive a FREE signed copy of the Psalm 83 book. 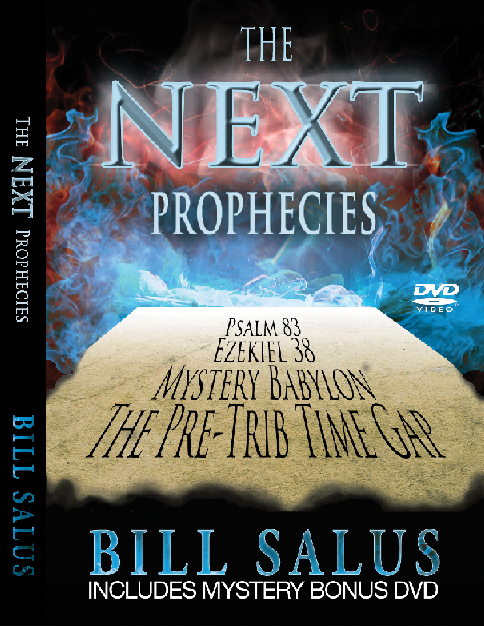 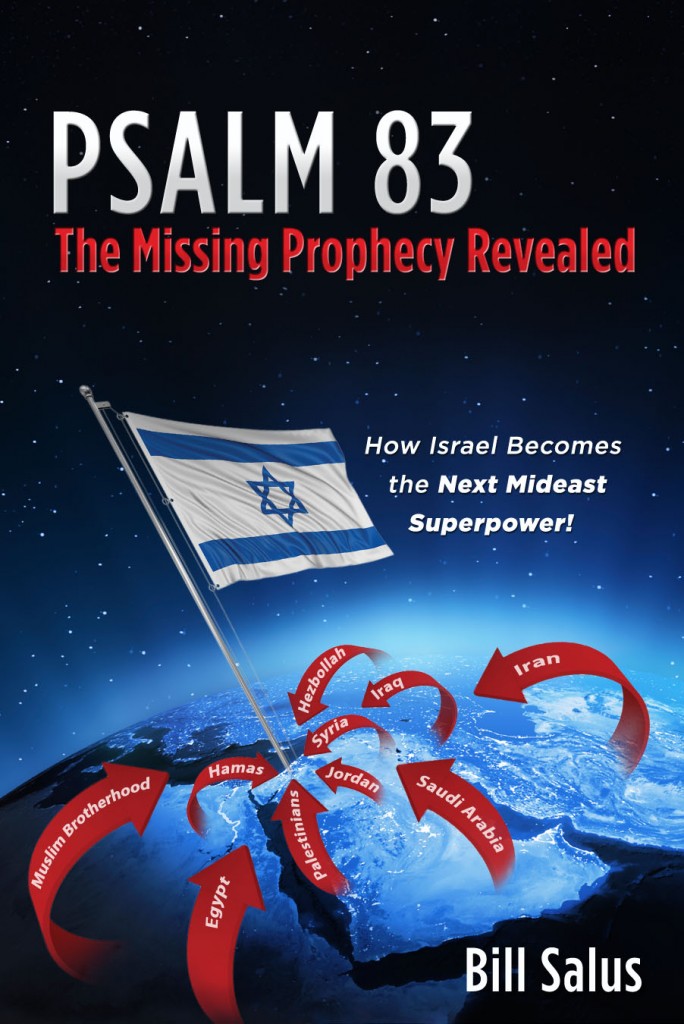