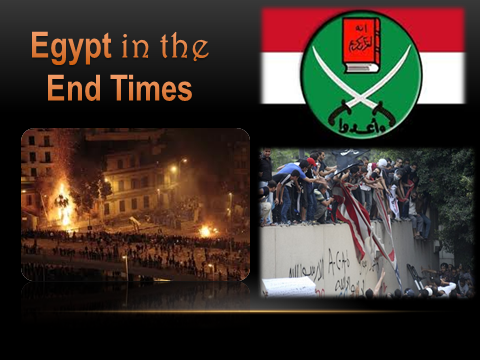 You are invited to watch a teaching video from my new book called PSALM 83, The Missing Prophecy Revealed, How Israel Becomes the Next Mideast Superpower. Ezekiel 29:15 predicts that Egypt is about to become the lowliest earthy kingdom. The old saying, “As goes Egypt, so goes the entire Middle East,” will soon no longer be an accurate quote! This PowerPoint presentation entitled, “Egypt in the End Times,” was delivered on December 31, 2012.

Click here now to WATCH THE TEACHING VIDEO FROM CALVARY CHAPEL SPOKANE, WASHINGTON. (Video may take a minute to display).

The associated article that accompanies with this teaching video can be read HERE.

The teaching video has an additional video inside of it pertaining to the presidential campaign of Mohammed Morsi in May of 2012. To view the entire Muslim Brotherhood video shown inside this teaching video, visit this LINK. 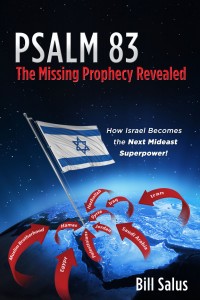 PSALM 83, The Missing Prophecy Revealed ADDRESSES ALL OF THE ABOVE…BE SURE TO ORDER YOUR COPY TODAY…