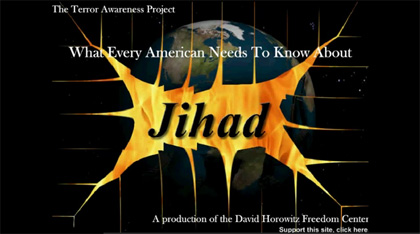 The terror you inspire… I will bring down, says the LORD. (Jeremiah 49:16, NRSV; abbr. emphasis added)

Stranded in airport security gridlock, travelers helplessly witness guards hold their toothpaste and tweezers hostage for fear of terrorist intent. Dumbfounded, they watch these items carted off to some form of, “hygiene hell in an armored hand-basket”, while considering the hassles “Terrorism” has put upon their daily lives! In this “Age of Turbulence”, as former Federal Reserve Chairman Alan Greenspan calls it, a world threatened by terror wonders if the Bible foresaw its coming? YES, indeed it did, and in the third, and final part of this study we explore how Jehoshaphat, the Hebrew word for God-Judged, soon jumps all over terrorism, bringing it to an abrupt end!

Jeremiah, the Hebrew prophet, tells us that terror is the inspiration of a deceived mindset. He puts it this way – The terror you inspire and the pride of your heart has deceived you, you who live in the clefts of the rock, who hold the height of the hill. Although you make your nest as high as the eagle’s, from there I will bring you down,says the LORD. (Jeremiah 49:16, NRSV; emphasis added)

“Tiphletseth”, the ancient term Jeremiah utilizes, is translated as a shuddering, or horrific act, (i) and 2600 years ago it proved to be the best word available for describing our terror-plagued world today. Tiphletseth, only appearing this one time within the entirety of scripture, clearly associates TERROR with JUDGMENT!

Who is this terror inspiring, prideful population, Jeremiah says lives in the clefts of the rock, holding the height of the hill, and making their nest among the eagles? In the correlating passage of Obadiah 1:4, we find that they are those who set their nest amongst the stars, which is a Biblical typology for angels and / or the angelic realm. Furthermore, both prophets adamantly declare, that it is from this religiously elevated plateau, wherein “Jumping Jehoshaphat” causes these bad apples to fall. Fortunately, like Obadiah, Jeremiah, uses similar similitude’s from which we can, and should, glean comparative information.

Before analyzing the Hebrew idioms (e.g.-clefts of the rock, ascend like an eagle, and nest among the stars) (ii) remember in ancient times terms like, Palestinians, Hamas, Hezbollah, Al-Qaeda, Syrians, Iranians, Saudis, Jordanians etc. didn’t exist. These are all primarily 20th century concoctions describing the modern day descendants of the Edomites, Assyrians, Ishmaelites, Ammonites, Moabites, Persians, Philistians, and Tyrians etc. The former prophets were given the difficult task of describing future places, populations, and events without the use of a modern day vernacular. Therefore we must check the archives to ascertain whom these prophets were identifying for us, as deceived perpetrators of terror.

ISRALESTINE, The Ancient Blueprints of the Future Middle East, does exactly that. Several chapters’ identify the Palestinians, as the inspirational source of the tiphletseth, and that divine judgment will be executed upon them, and those that sponsor their tactics of terror. Furthermore, the following Biblical types are presented and expounded upon within the book:

When the prophetic dots are connected, the message becomes clear. The tandem usage by the prophets of terror (i.e.- tiphletseth), in combination with these specific spiritual typologies, cautions us that Terrorism is a religiously rooted military campaign. It is the offspring of a deceived population, believing their misbehavior is spiritually justified.

Islam did not exist as a world religion when these prophets wrote their warnings to humanity, and yet long ago they adequately and idiomatically foretold of the connection between Islam and Terrorism. Islam was destined to become the wind beneath the deadly wings of terrorism, causing it to ascend to its present worrisome heights. Allah Akbar, referring to the god of Islam being greater than everything, is the final decree of the terrorist en route to his final kamikaze act.

Terrorism is the unconventional method of warfare adopted by the Palestinians, and their Islamic cohorts, when the conventional wars of 1948, 1967, and 1973 failed. It was then, the Arab States realized they needed to antagonize Israel from a new angle. They found an abundant refugee population of Palestinians, more than willing to blow themselves up for the greater good of Allah, and a passport to Islamic heaven.

The international community allowed terrorism to spin out of control by living under the illusion that it was an isolated Middle East problem. Unfortunately, this past decade the world has paid a stiff penalty for its deaf ear foreign policy. No longer has Islamic Jihad limited itself to Jerusalem bus bombing. 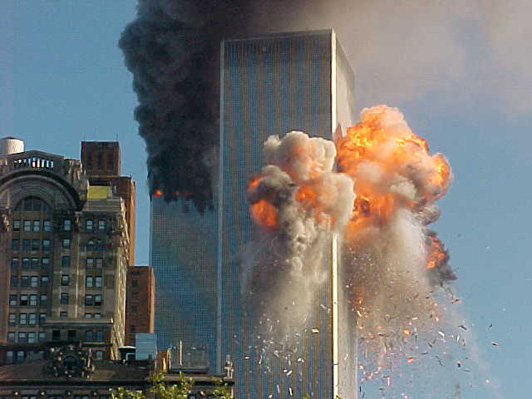 Humanity has been hijacked by Islamic Jihad, just as the prophets predicted. Their message further states, “from there I will bring you down, says the LORD”, suggesting that apart from divine judgment, there is no permanent diplomatic solution in sight.

The judgment, which both Jeremiah and Obadiah describe, affects the Edomite descendants of Esau. Isralestine provides a detailed analysis within the “Whodomite” chapter, as to who these modern day equivalents are. As you read this brand new cutting edge book, you will discover how, who, when, why, and where “Jumping Jehoshaphat” Judges Jihad, and in so doing makes an END of TERROR!

“Isralestine is a fascinating book about end time prophecy in the Middle East. The Lord has given the author a gift for understanding and applying ancient Hebrew prophecies to our day and time. The book is well researched and well written. It is not sensationalist in nature, nor is it wildly speculative. It is biblically based and contains some NEW INSIGHTS that help make sense of end time prophecies. I highly recommend it to all who are interested in understanding what God is doing in the Middle East today and what His plans are for the future of all the nations in the region.”

ISRALESTINE;The Ancient Blueprints of the Future Middle East, available on our products page.

(i) New American Standard Exhaustive Concordance H8608
(ii) Obadiah 1:4
(iii) FAIR USE NOTICE: This article contains copyrighted material the use of which has not always been specifically authorized by the copyright owner. The author makes such material available in an effort to advance understanding of environmental, political, human rights, economic, democracy, scientific, and social justice issues, etc.
Tweet
« Previous - Next »