Japan – The Apple of God’s Eye, or Thorn in His Side? 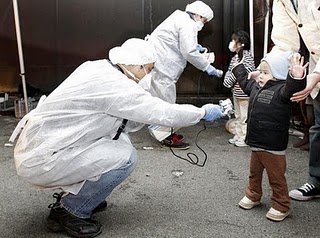 It has been warned, “It’s not good to kick a man when he’s down,” but when it comes to the Jews, the Japanese just keep on kicking. Jewish blood has stained Japanese hands since World War II when they participated with Germany as part of the “Axis Alliance.” This terrible miscalculation achieved for them the atomic accolade of being the first world nation ever nuked! (Read entire article)