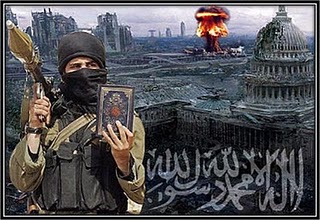 Arab protests continue spreading like wildfires throughout the Middle East. Many liberal pundits hope this promotes freedom and democracy throughout the region. However, while Americans wait for Mideast dust to settle and new Arab governments to form, they are experiencing pain at the pumps. Gas prices rose 26 times in 27 days in parts of California in the month of February, 2011.

This week on Prophecy Update Radio Bill reminds the listeners Mideast events could signal the Israeli War Prophecies are about to occur. He suggests the unrest might be the Lord’s way of telling humanity; “You have had 62-years since Israel became a nation; international community, and you’ve botched it and made it worse, and they have high-tech arsenals that can decimate the Jewish State pointed at the Jewish State.

Furthermore he adds, And I think the Lord’s going to step in at this point, and I don’t think we’re going to see an international peaceful resolve to this matter. I think it’s going to break out into wars and the peace Israel so desperately needs and wants to achieve they’ll have it and they’ll dwell securely in order for Ezekiel 38 & 39 to occur. But, it won’t be through politically brokered land for peace deals. I think it’s going to be a mess in the Mideast!”

Bill concludes the interview by reminding the listeners why democracy in the Arab and Persian dominated countries hasn’t work.