Ancient Prophecy – Egypt to be Governed by Cruel Master!

Will banners and balloons soon turn to bullets and bombs throughout the Middle East? Mohammed Morsi of the Muslim Brotherhood has won the Egyptian presidency, but what are the geo-political ramifications, and geo-prophetical implications of his victory?

On the eve of his victory, in an unprecedented move Egypt’s Supreme Constitutional Court ruled that one-third of the parliamentarians had been elected illegitimately; as a result, the court dissolved the entire parliament. This move nullified three parliamentary elections that saw majority victories for the Muslim Brotherhood and the Salafist al-Nour parties; both strong advocates for a government based upon strict Islamic Sharia law.

What can this bizarre behavior occurring on such high levels of a militarily run government mean? Is Bible prophecy unfolding before our eyes in Egypt?

Approximately 2750 years ago the prophet Isaiah predicted that someday the Egyptians would undergo severe civil strife, out from which would emerge an evil dictator. Sixteen months of protest have left Egypt in an unprecedented power struggle. The Muslim Brotherhood and Egypt’s military junta are poised to face-off for ultimate control over the world’s most populated Arab country.

In a prophecy that reads like today’s headlines, Isaiah foretells the following;

“I will set Egyptians against Egyptians; Everyone will fight against his brother, And Everyone against his neighbor, City against city, kingdom against kingdom. And the Egyptians I will give Into the hand of a cruel master, And a fierce king will rule over them,” Says the Lord, the LORD of hosts.” (Isaiah 19:2, 4, nkjv). 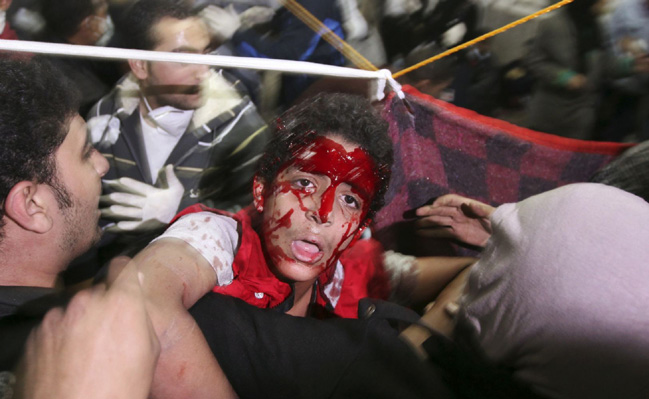 Not since Israel became rebirthed as a nation on May 14, 1948, has the world witnessed a final fulfillment of Bible prophecy. Is that about to be changed?

Author, researcher, conference speaker, and radio talk show host Bill Salus points out in his new book Revelation Road, Hope Beyond the Horizon that not only Egypt, but all the countries affected by the Arab protests and revolts beginning in 2011 and ongoing presently, are identified in end time’s Bible prophecies.

Click the “Listen Now” icon below to listen to Bill Salus on Bill Martinez Live! 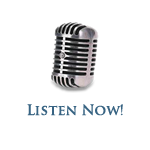