Is America the Beautiful About to be Bountiful? 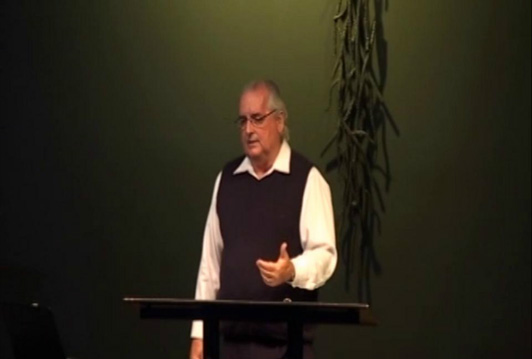 People want to know….Where is America in God’s Prophetic plan concerning the End Time scenario as outlined in the Prophecies of Scripture. Is it really possible that America, the greatest superpower in world history, is absent from the world’s stage as events that lead up the return of Jesus Christ unfold daily before our eyes.

Joel Rosenberg and Jonathan Cahn, both Christ believing Jews, have recently released bestselling books, “Implosion” and “The Harbinger,” that warn American’s to repent.

Is America about to be judged by God Himself? Is God already judging America? Is America the Babylon that God tells us about in Revelation 18, as some believe? Can America be found in Ezekiel 38-39? Does the dire warning from the Creator of the Universe found in Joel 3:2 apply to America? The answers may surprise you, Watch as Bill Salus, author of the bestselling books, Revelation Road, and Isralestine, discusses ” The Future of America in Bible Prophecy.”

Click the following link to Watch Bill teaching on The Future of America in Bible Prophecy filmed in 2011 at Calvary Chapel San Jacinto.