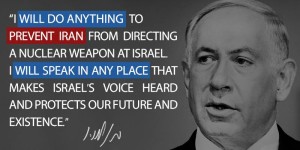 Christians specifically, and Americans in general, are getting an earful of the geo-political debate surrounding these controversial topics.

What’s sadly lacking is the biblical understanding. However, that’s all going to change between now and Netanyahu’s arrival to America for his critically timely and important speech. 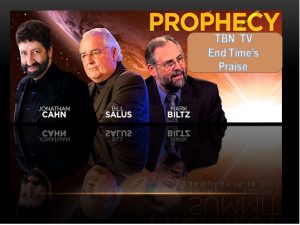 On March 2, 2015 Bill Salus will be sharing the biblical view with millions of viewers worldwide on a special TBN TV program called “End Times Praise.” The show will air live on March 2, and again on March 3, the same day as Netanyahu’s speech. CORRECTION: THE SHOW TAPES ON MARCH 2, 2015 BUT AIRS ON APRIL 8 AND 9, 2015.

Perry Stone will host Jonathan Cahn, Mark Biltz and Bill Salus in a 2- hour television program that is guaranteed to emphasize the urgency of life in the year 2015. The Shemitah year, the final two blood moons and the vastly overlooked Bible prophecy of Elam will be presented.

Jeremiah’s 2600 year old prophecy of Elam appears to be an imminent prophecy that deals with Iran’s current nuclear scenario. You are encouraged to listen to the “Bill Martinez Live” nationally syndicated radio shows below to gain a better geo-political and biblical view of current and future Israel vs. Iran scenarios.