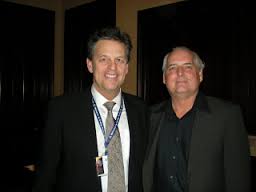 However, that’s exactly what Bill Koenig and Bill Salus present in this interview hosted by Derek Gilbert, the host of Skywatch TV, and View from the Bunker Radio Show.

Americans are facing down with the most important presidential elections in their nation’s history. Imploding events in the Middle East imply that the apocalypse draws near. You must listen to this KOENIG and SALUS interview to get a handle of what’s upcoming on the prophetic horizon. Watch the YOUTUBE video right hear on the left bottom side of this web posting.