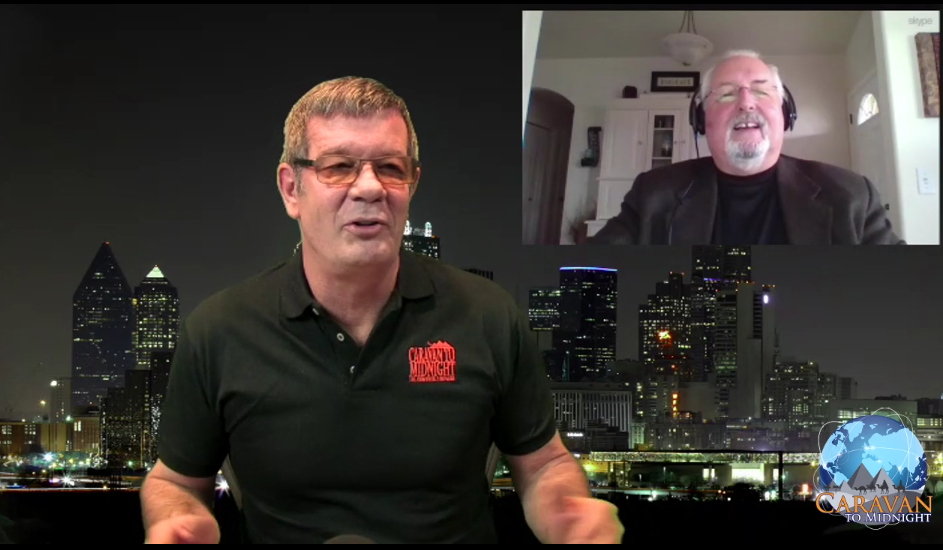 If you can’t listen to it, then you can subscribe to Caravan to Midnight and listen and / or watch this show, which is archived as EPISODE 711.