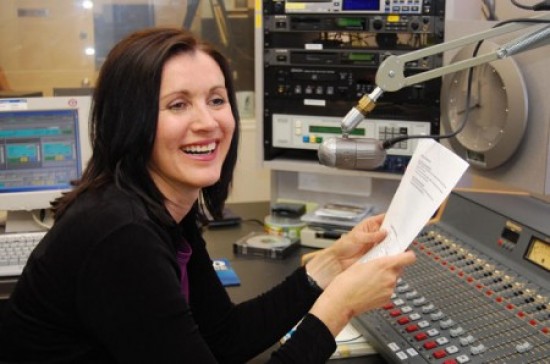 Prepare for one of those eerie interviews that stay with you for a while. Dr. Laurie Roth interviews Bill Salus about how unstable developments occurring Syria align with a catastrophic prediction in the Bible.

Bible prophecy expert, political analyst and author, Bill Salus, who has been closely studying the Middle East’s tension buildup the past several years, directs the audience’s attention to developments in Syria with a unique lure.

As Syrian president Assad’s grip on his country continues to wane in the face of growing rebellion, all eyes are on the emergence of an unsettling stockpile of chemical weapons that have come out of storage, and are likely to be used on someone. But who, and when?

Of foremost concern to Israel and the West is a threat by Assad’s regime to actually use the WMDs in response to any outside aggression or support for the rebels. But they’re also concerned that Assad might use the weapons on his own people or, if he is eventually toppled, that they might fall into the hands of Hezbollah or some other terrorist organization.

In either case, these WMDs and the circumstances around them could be the catalyst for the fulfillment of a startling and significant Biblical premonition.

“The Bible predicts the Syrian capital city of Damascus will someday be reduced to rubble. Enormous details are given in several related prophecies about this impending disaster.

Until the ‘Arab Spring’ burgeoned into the Syrian revolution, it seemed unfathomable that the world’s oldest most continuously inhabited city in recorded history, could ever become a ‘ruinous heap.’ But, that’s exactly what Isaiah 17:1 predicts!

Moreover, the Hebrew prophet Isaiah says Damascus, which is Syria’s second most populated city and home to millions, collapses overnight. To top it all off, the prophecy appears to predict that the IDF (Israeli Defense Forces) acting in self-defense is the cause of Damascus’ demise.”

Click the following link to listen to this Dr. Laurie Roth and Bill Salus Interview