Eye to Eye – Facing the Consequences of Dividing God’s Land 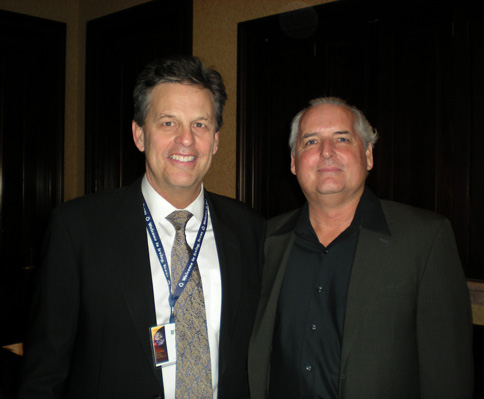 This installment of Prophecy Update Radio features a fascinating interview between, host Bill Salus and his guest white house correspondent Bill Koenig. Bill and Bill unpack the current political predicament in America, and the geo-political problems occurring in the Middle East.

In addition to being a white house correspondent, and widely respected Bible prophecy expert, Koenig is the founder of the informative web news site called World Watch Daily, and the author of “Eye to Eye, Facing the Consequences of Dividing God’s Land.” 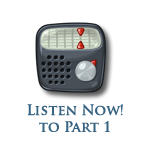 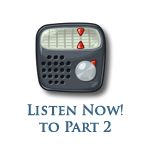 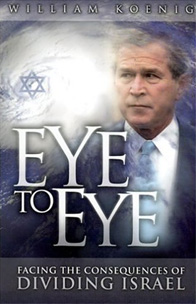 Eye to Eye, Facing the Consequences of Dividing God’s Land

What do these major record-setting events have in common?

All of these major catastrophes and many others occurred or began on the very same day or within 24-hours of U.S. presidents Bush, Clinton and Bush applying pressure on Israel to trade her land for promises of “peace and security,” sponsoring major “land for peace” meetings, making major public statements pertaining to Israel’s covenant land and/or calling for a Palestinian state.

Are each one of these major record-setting events just a coincidence or awe-inspiring signs that God is actively involved in the affairs of Israel?

In this book, Bill Koenig provides undeniable facts and conclusive evidence showing that indeed the leaders of the United States and the world are on a collision course with God over Israel’s covenant land.

“And it shall come to pass in that day, that I will seek to destroy all the nations that come against Jerusalem” (Zechariah 12:9)