The Ten Kings of Revelation 17 and Psalm 83 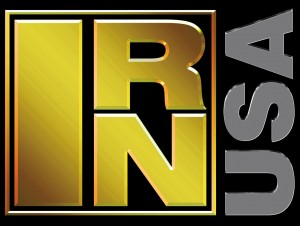 There exists some general confusion amongst some Bible prophecy buffs between the identity of the ten Arab populations of Psalm 83:6-8, and the ten kings of Daniel 7:24, Revelation 17:12, and elsewhere. The nationally syndicated “News and Views” program heard in over 127 cities on IRN USA radio interviewed Bill Salus on April 27, 2012, and this tricky topic was tackled. Bill clarified some of the distinctions between these two differing groups of ten end time’s kings, and their respective origins and kingdoms.

In addition to this interesting subject, the futures of the Arab Awakening, Middle East conflict, America, and more were unpacked. Lastly, Bill addressed the imminence of the Pretribulation Rapture and Psalm 83, but in the process explained the non-imminence of Ezekiel 38.

Click here to listen to this widely heard radio program.

(Bill’s segment is about one-quarter, or ten minutes into the program, and lasts for about 40 minutes.)