Will Obama Benefit from a Pre-Election Mideast Conflict? 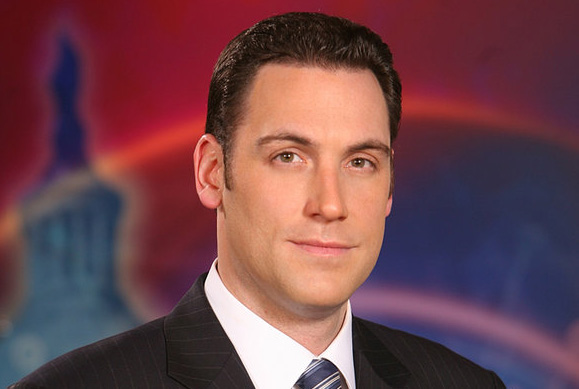 The chatter from the beltway to the Holy Land is that Israel could strike Iran before the November 2012 American elections. More and more, Americans are asking how and when, rather than if, such a strategic Israeli strike might occur.

Although the Obama administration wants to postpone an Israel vs. Iran conflict until after his bid for re-election, Israeli Prime Minister Benjamin Netanyahu appears to be operating on a different time clock. Netanyahu is understandably more concerned with Israel’s existence, rather than Obama’s re-election.

Will the Obama administration that understands how to “never let a crisis go to waste”, benefit, or suffer from a potential Mideast attack? And will an attack burgeon into a war of epic biblical proportion?

Stakelbeck on Terror TV addresses all these above questions and concerns in part two of an eye – opening interview with white house expert Bill Koenig, and Bible prophecy expert Bill Salus.

This television interview is extremely timely in light of current Middle East geo-political concerns. Iran is the subject of dual end – time’s Bible prophecies written in Ezekiel 38 and Jeremiah 49. Erick Stakelbeck, Bill Koenig, and Bill Salus. discuss the end time implications of present Middle East events in a televised table discussion, which includes maps and relevant video footage that is guaranteed to draw the viewer deep into this powerful discussion.

Note: Minor biblical corrective footnotes for the part two program. Bill Salus alludes to Meshech and Tubal in Ezekiel 32:36-37, but the actual verses are Ezekiel 32:26-27.