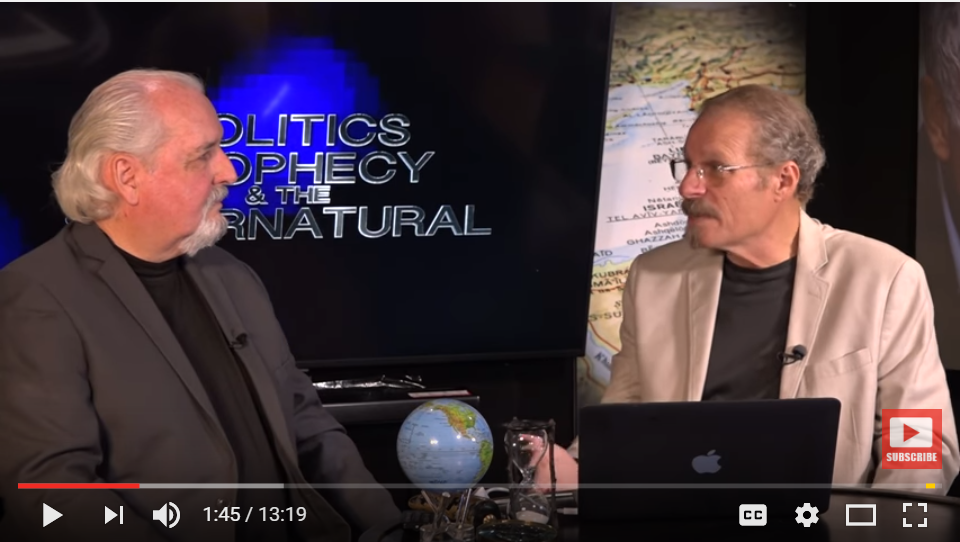 Fifth Seal: The Cry of the Martyrs

When He opened the fifth seal, I saw under the altar the souls of those who had been slain for the word of God and for the testimony which they held. And they cried with a loud voice, saying, “How long, O Lord, holy and true, until You judge and avenge our blood on those who dwell on the earth?” Then a white robe was given to each of them; and it was said to them that they should rest a little while longer, until both the number of their fellow servants and their brethren, who would be killed as they were, was completed. (Revelation 6:9-11, NKJV)

LA Marzulli and Bill Salus identify the 5th Seal Saints and explain their perilous plight in this installment of Politics, Prophecy and the Supernatural. Bill Salus also provides several reasons why people get a second chance at salvation after the Rapture. Lastly, LA Marzulli and Bill Salus discuss the topic of convergence as evidence that these are the biblical last days. This program features the timely teachings of Bill Salus in his new book entitled Apocalypse Road, Revelation for the Final Generation.